Dioxins and DL-PCBs are both the two kinds of POPs，whose toxicities are about 10,000 times that of cyanide. Dioxins and DL-PCBs enter the human body throught the chain of environment - food chain- human. Due to the postion of humans at the top of the food chain and the long period of half-life of Dioxins and DL-PCBs, they are easily accumulated in the body to high concentrations,resulting in harm to human health.

Our laboratories constantly invest in R&D to develop and validate new analytical methods. We also keep a close eye, on a daily basis, on scientific developments and changes to national and international legislation. 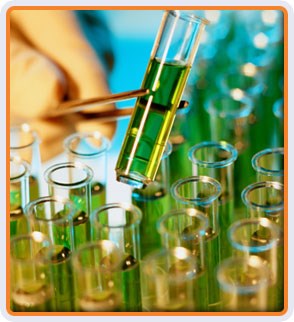